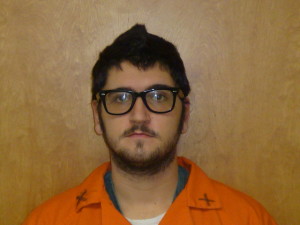 “Residential burglaries continue to be an issue for this County as a whole.  In this case the motive was once again, drug addiction, which compounds an additional level of dangerousness to this individual’s action.   These types of crimes have a lasting effect on the victims.  In this particular case, we now have stolen firearms that are in someone else’s possession that could pose a risk to others if they are used in furtherance of other criminal acts.”  (Chief Stauffer quote)
Location of Offense:  See above