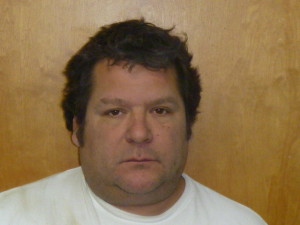 On 12/3/13 around 0315hrs, Manheim Borough Police were called to 101 South Main Street for the report of a robbery at the Turkey Hill Convenience store.

The store clerk was ambushed, while in the rear of the store. The suspect grabbed the clerk and pointed a knife in his face. The suspect then demanded cigarettes.

On 12/05/13 after a thorough investigation and review of the video surveillance it was determined the suspect was John Franklin Sanchez.  Sanchez was arrested on and ultimately admitted to the robbery on 12/05/13.

Sanchez was charged with:  Robbery (F1) and Simple Assault (M2)